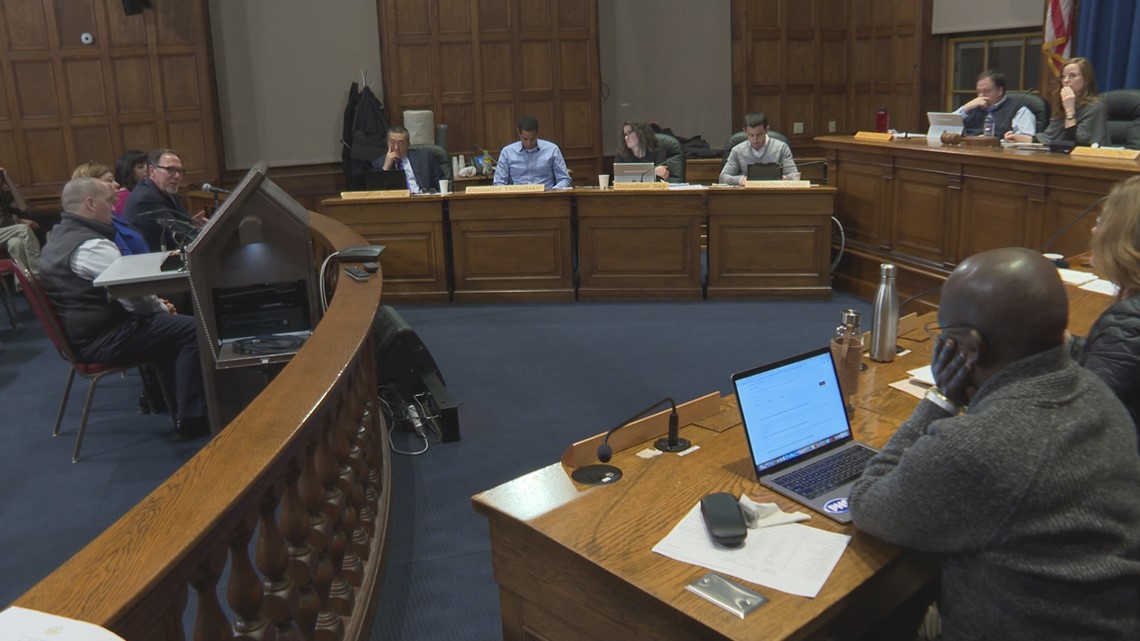 PORTLAND, Maine – For years Portland has debated how it should run a new homeless shelter to replace the aging Oxford Street facility. On Monday, they took one step closer to finalizing guidelines on how it should work.

Since Portland City Council voted to approve a new homeless service center and shelter in the Riverton neighborhood on Riverside Street in June, it has tried to create a resolution on how the facility should operate.

“I am cautiously optimistic that when we vote on the third we will move the resolution forward,” Councilor Belinda Ray said. “And that will take us to the next phase here, which is to start looking at the process of planning and designing a new facility.”

On Monday, the council held a workshop to delve into the issue of resolution. City staff, as well as a representative from the United States Interagency Council on Homelessness, were on hand to answer questions.

Much of the conversation at Monday’s workshop was about how other municipalities across the country are managing their homeless shelters.

Another aspect that the council discussed that has garnered a lot of public attention is a possible ceiling for the new shelter.

This data has since been altered to match the full figures for 2019. The average nighttime count of people using a Portland shelter last year is 197. The most overnight seen was 271 in January 2019.

The resolution adds “Make sure the new facility has sufficient capacity to handle on-site overflows as needed.” ”

You can check out the full resolution on the city’s website here.

RELATED: Homelessness in Maine Down 16.3%, According to Latest HUD Report

“A cap is an indication that only a limited number of people will be protected,” said Carolyn Silvius, an activist for Homeless Voices for Justic0. “The question then is what happens once that cap is reached. Does that mean people will be on the streets, and if that is what it means, then it is untenable.”

There was no public comment at Monday’s meeting, which is standard with city council workshops.

The official agenda for the February 3 city council meeting has not been finalized, however, council members expect to vote on the proposed resolution at that meeting.

New guidelines have been launched for dog adoption and training, but welfare groups…